The Comics Are Up!

Good news, the first two Saurian Era comics are up for people to read and enjoy! Just click the little covers on the right to be taken there or follow these links:
Saurian Era 01
Saurian Era 02 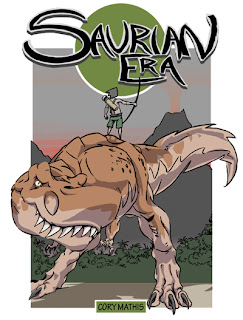 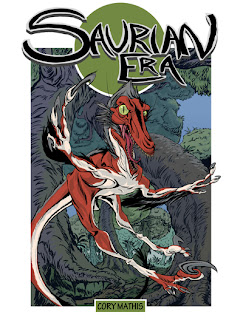 Its been almost two years since these were completed. The first being an answer to my original animation, the second was made in a cascade of enthusiasm, with not much more thought then 'some dude getting into a sweet fight with a Raptor' - Yeah I know, huge bounds from the first one of a dude beating up a couple of dinosaurs.
I've received so much valuable feedback since then. Thanks :)
The next comic will bring the two stories together, introduce new characters (and dinosaurs!) and will be unfolding around the event of a huge yearly dinosaur race. I think I can safely say my inspiration for it was movies like Speedracer and the animated movie Redline. 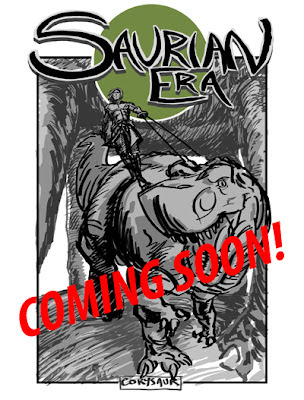