Look at that mighty attractive cover - ties in nicely with all the coral in my little story!
Head on over to www.factioncomics.co.nz and order yourself a copy. Featuring comic work in a range of styles by some stellar New Zealand creatives - top stuff! 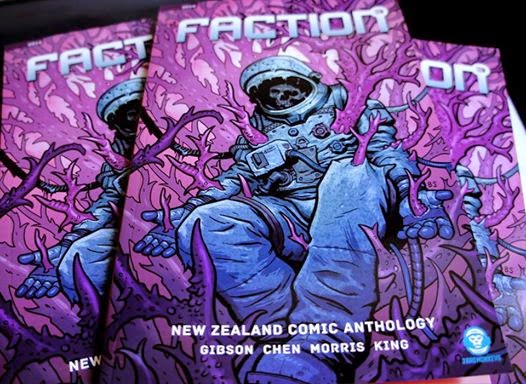 In the mean time I have been:

Getting stuck into the second part of 'The Reef.' 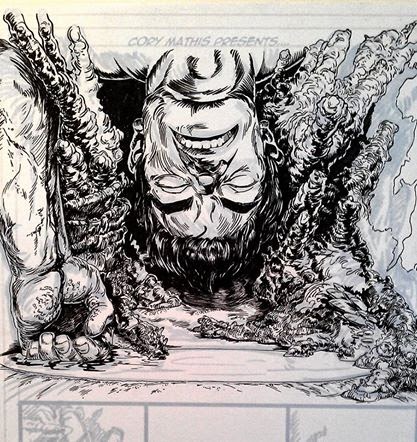 Working out the character of Knief - who'll be featuring heavily in the next comic... 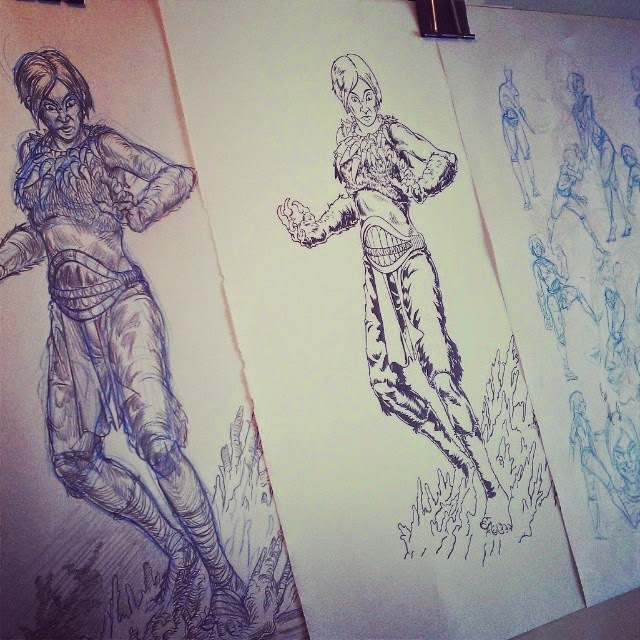 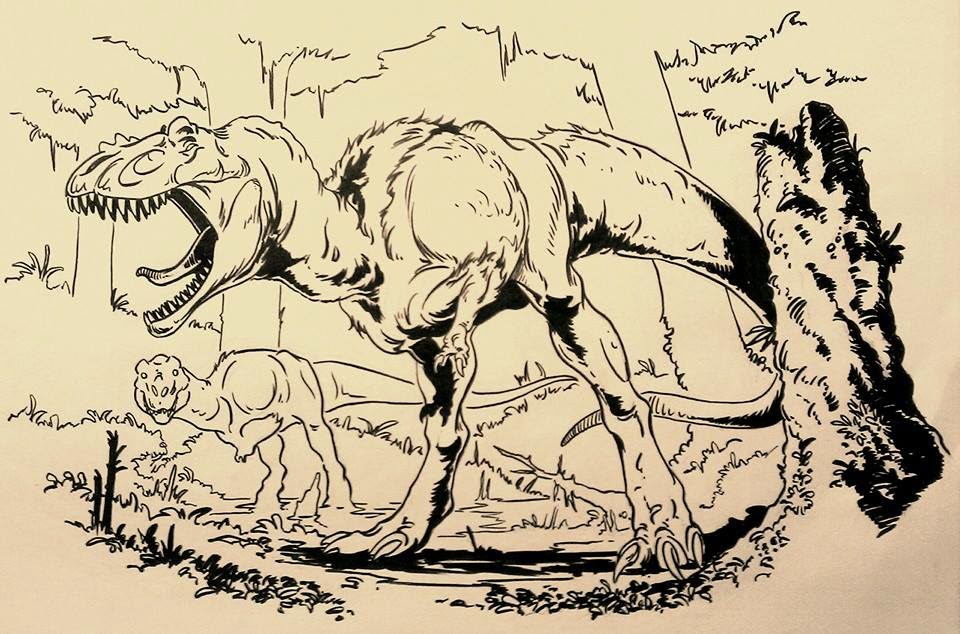 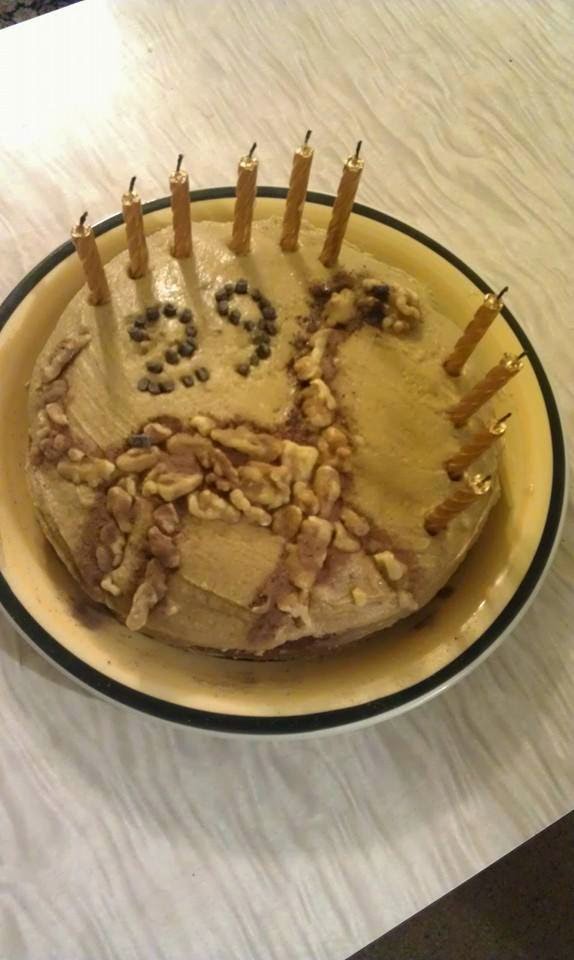 And I'm about to head off to Europe for a couple of months! Gonna be studying oil painting in Florence then travelling round for a month to see a bit more of that side of the freakin' globe.
See you on the other side! 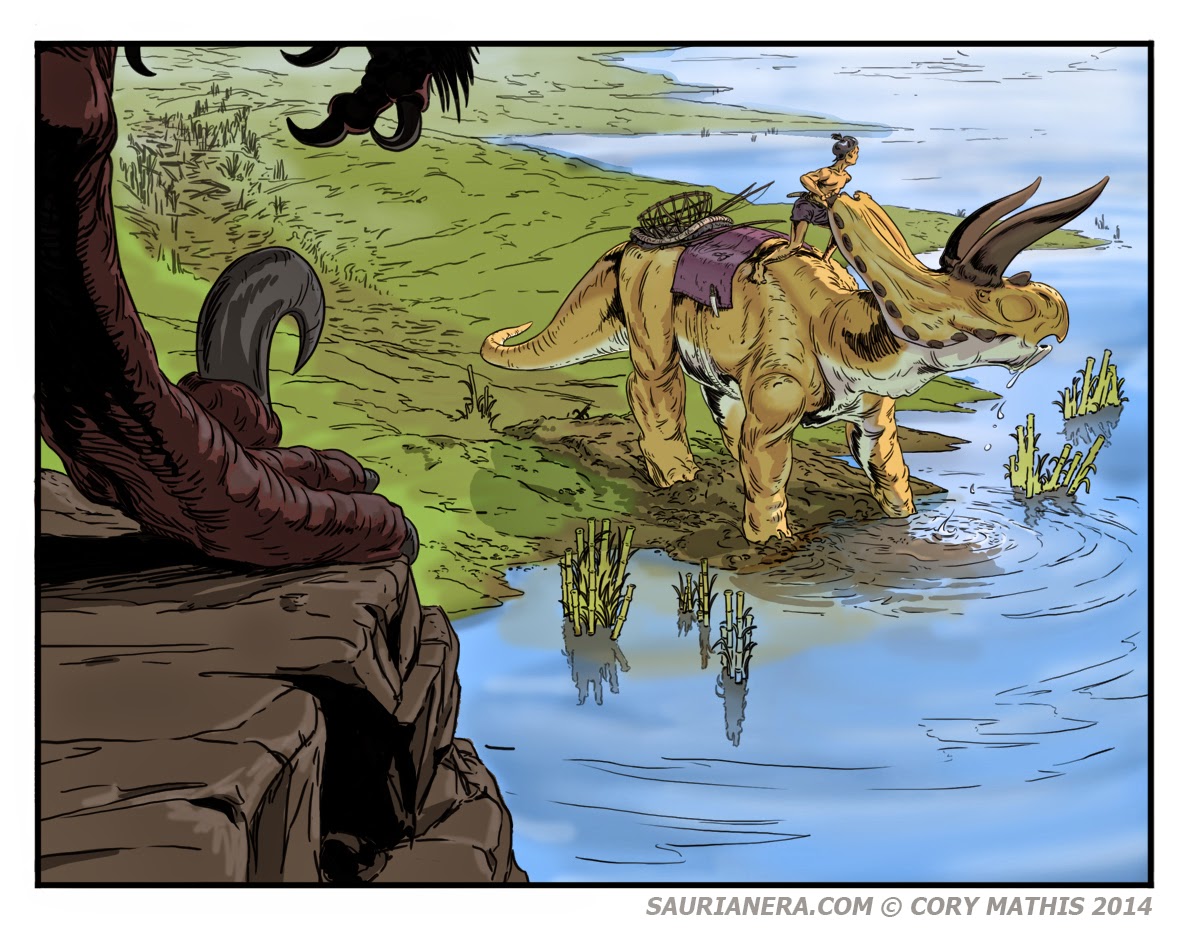