Looking back, the first comic was an answer to the animation and a chance to plow ahead with the story and, well, have a go at doing a comic really. I had the follow-up comic all ready and roughed up, but the flow felt a bit stale since I planned it out 6 months ago, so I now see it as something to re-tackle in the near future.
Saurian Era: Trials - Part 1, will be out early September instead. It will follow a new character and will feature Sickle-Toes - the given name to raptor-like dinosaurs in the Saurian Era world. Much like they are portrayed elsewhere, Sickle-toes are highly intelligent and lethal fighters.
Here are a series of studies and sketches of Sickle-Toes: 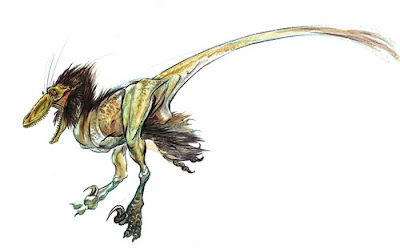 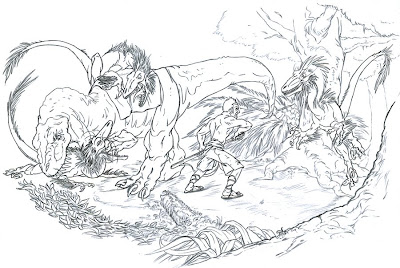 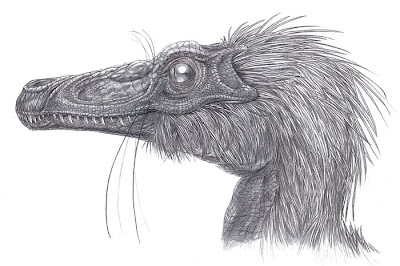